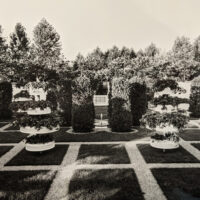 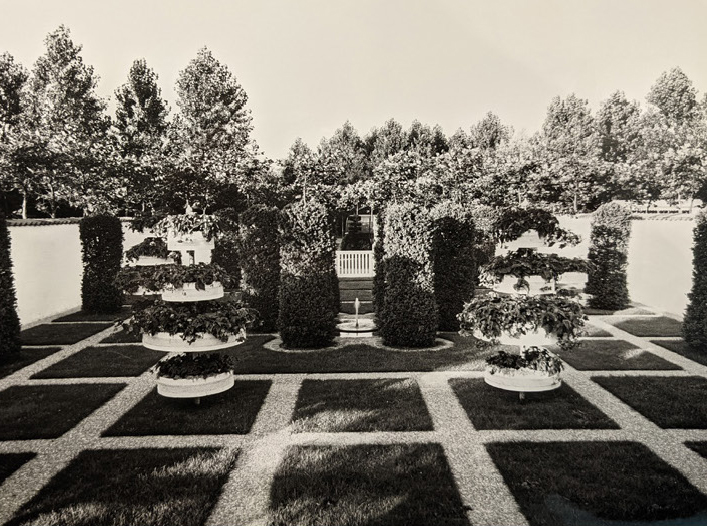 In the spring of 2022, the Municipality of Amsterdam, Stadsdeel Zuid gave us the key to the former Kloostertuin in the Amstelpark. This garden, which was developed as part of the Belgian pavilion for the 1972 Floriade, has been given to the Onkruidenier for long-term management. The walled garden will be developed as an artist’s garden in the coming years.

In the summer of 2022, de Onkruidenier began developing The Shadow Garden, which focuses on the web of relationships between humans, animals, plants, bacteria and their habitats. Against the eco-modernist tradition of the Floriade, which is mainly about technological innovation without transforming systems and mentalities, we question the position of man himself within the ecosystem. New connections between plants, people and nature in the city provide a totally new experience of what urban nature can be. In the Shadow Garden we literally move in the shadow of the earth, as soil and earth systems and hidden knowledge is brought to light. How can the garden become a place where people can begin to reshape their connection to their environment?

The Shadow Garden is made possible by the City of Amsterdam, Zone2Source and the Prins Bernhard Cultuurfonds.